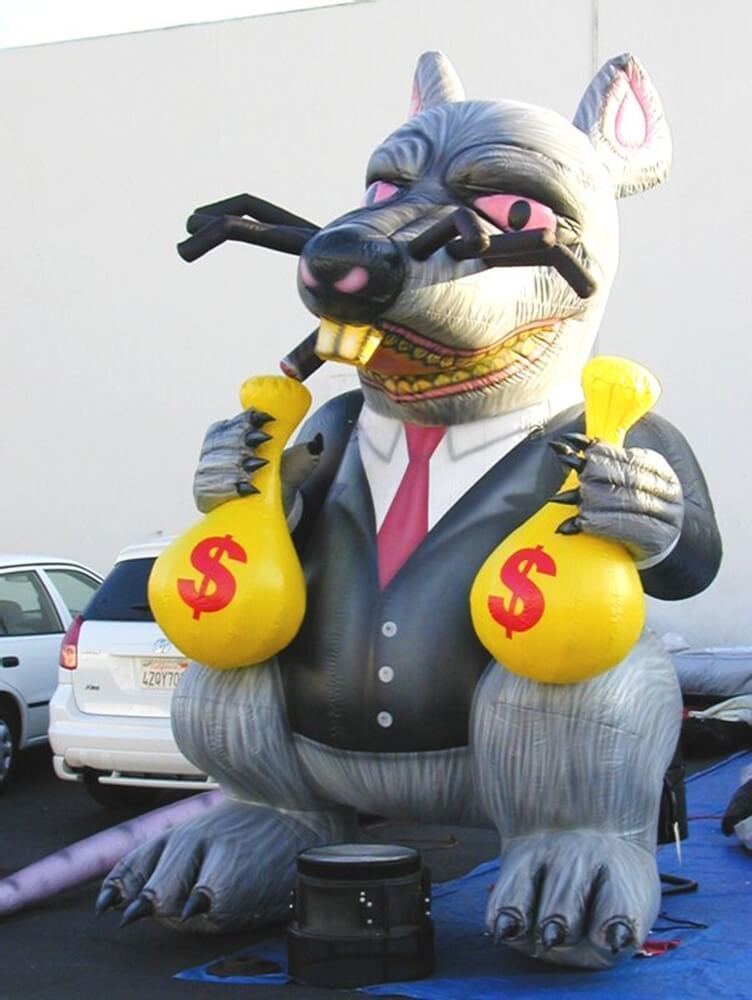 Bernie Madoff’s right-hand man Frank DiPascali has died. DiPascali is the Madoff Rat who ratted Madoff out to federal investigators.

The New York Daily News reports that DiPascali has died on Thursday of lung cancer at age 58. Federal investigators flipped DiPascali as part of a plea bargain in 2009.  DiPascali was the former CFO at Madoff Securities. He was also awaiting sentencing in Manhattan federal court on September 10th.

The Madoff Rat Was The Government’s Star Witness Against Madoff

DiPascali was the star government witness against Madoff and his employees.  Madoff is currently serving a 150-year sentence in federal prison as a result of pleading guilty.

A jury found all five members of the “Madoff 5” guilty on all 30 counts. However, the judge in their trial assailed testimony by DiPascali. She stated on the record Dipascali’s testimony was largely unbelievable.

Defense lawyers said the Madoff Rat was far more culpable for the fraud than their clients. Federal District Judge Laura Taylor Swain also described him as a “glib storyteller and an admitted and convicted perjurer.”

DiPascali also faced up to 125 years in prison like Madoff. Hence, he sought leniency by testifying against his former colleagues. The Madoff 5 claimed they were duped by DiPascali and Madoff into believing Madoff’s Ponzi scheme was legitimate.

Lawyers for the Madoff 5 also claimed DiPascali was lying to win less time behind bars.

This contradicts Julian Moore, a former federal prosecutor who worked on the Madoff case who told Bloomberg:

In my nearly eight years as a federal prosecutor, I have dealt with dozens of cooperating witnesses. None of them compare to Frank DiPascali. He was strongly committed to providing truthful information that assisted the government in its criminal prosecutions and monetary recoveries.