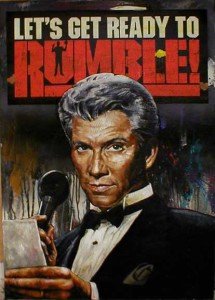 FHFA is taking on two of the world’s largest banks in Manhattan Federal Court today. The agency hopes to recover losses from bad mortgages.

FHFA claims Nomura Holdings and RBS sold bad loans to Fannie Mae and Freddie Mac prior to the financial crisis.

The trial would be the first of 18 lawsuits filed by the Federal Housing Finance Agency. The agency hopes to recover losses from $200 billion in mortgage-backed securities.

FHFA says that 68 percent of a sample of the loans were not underwritten in accordance with underwriting guidelines and that appraised values were inflated on average by 11.1 percent.

Nomura and RBS are both denying any wrongdoing.