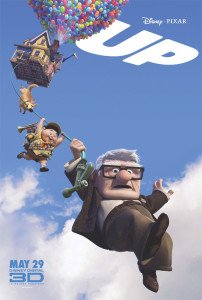 Filings for NY foreclosures have steadily increased since 2011. This is according to the New York State Office of Court Administration. The data also shows the number of homeowners represented by legal counsel has also spiked.

Roughly 44,469 NY foreclosure filings will be filed by the end of 2014. The OCA report states new filings dropped significantly in 2011 to 16,655. This is likely due to new rules instituted to protect homeowners from robo-signed mortgage documents. Yet, the banks have had years of adjusting to the new rules. They have also caught on to new defenses companies like MFI-Miami developed to protect homeowners. This has allowed them to resume high volume foreclosure filings causing filings to surge by 84% from 2012 to 2013.”

The OCA report points out another significant increase in foreclosures that resulted in settlements as opposed to actual foreclosure judgments. From October 2012 and October 2013, there were 91,522 settlements. In 2013 to 2014, that number jumped nearly 20% to 118,394.

The rise in settlements created a serious problem on New York’s civil court system. This was due to the fact that nearly 30% civil cases in New York state court system are foreclosures.

OCA noted the benefits outweigh the burden by stating, “Despite this considerable burden, the Judiciary has maintained its commitment to foreclosure settlement conferences,”