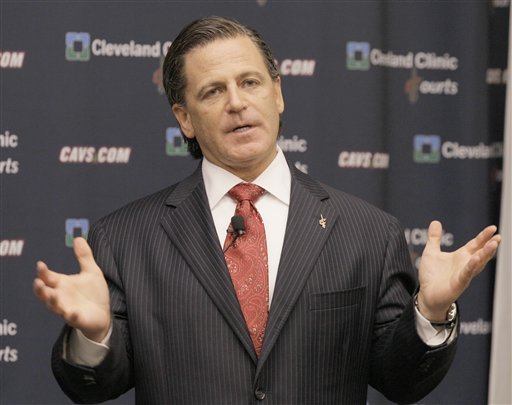 The Metro Times Detroit Asks, “What kind of track record does Quicken Loans & Demigod Dan Gilbert really have in Detroit? 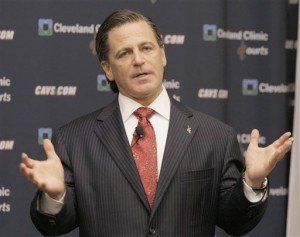 On a recent Saturday night, inside the Checker Bar & Grill in downtown Detroit, someone mentions the name of Detroit’s most recognizable billionaire. A thirty-something gentleman sitting nearby, nursing a PBR, lets out an audible sigh and shakes his head, again and again.

That’s a view of Daniel Gilbert, founder of online lending giant Quicken Loans, the public doesn’t hear about too often. The barfly’s feelings are likely grounded in a number of peculiarities: perhaps it’s simply in disdain for Gilbert’s public profile, that he’s now synonymous with Detroit; or that he doesn’t like the idea of one man having so much control over the direction the city will head in the coming years; or, there’s the fact that a mortgage lender has risen from the ashes of the 2007 housing market collapse to become the city’s biggest booster.

Gilbert, 52, who lives in the Oakland County village of Franklin, has ushered in a remarkable turnaround for Detroit’s quiet downtown. The roughly 60 buildings he owns bustle with activity, and an estimated 12,000 employees (more than 2,500 of whom are Detroit residents) of his 110 companies now pay Detroit income taxes — including employees at Bedrock Real Estate Services, Fathead, and Greektown Casino. The timing of his decision to move his companies downtown was also fortunate for him: Detroit was pummeled by the financial crisis, bringing about a cascade of foreclosures and near rock-bottom prices for real estate. His efforts have helped shift the national spotlight on Detroit from municipal nightmare to the underdog everyone wants to see win.

Politics also appeared to make it an easy call: Thanks to then-Democratic Gov. Jennifer Granholm, the state and city agreed to cough up to $200 million in tax incentives over two decades to woo Gilbert’s enterprise. Though many forget, Gilbert dangled the prospect of moving Quicken HQ to Cleveland, before conceding to the Cleveland Plain Dealer that it’s “awfully hard to move 3,500 people.”

Disclaimer- I was quoted on page 3 of this article