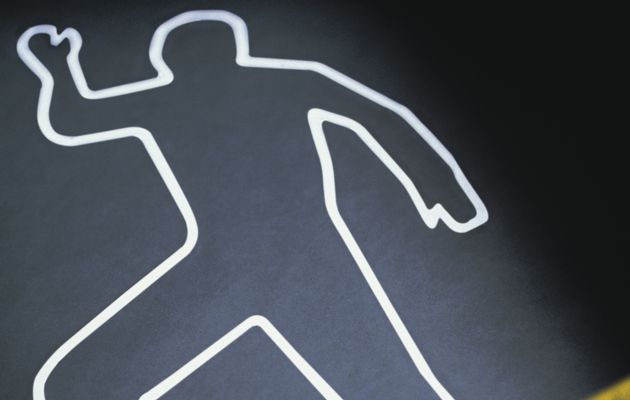 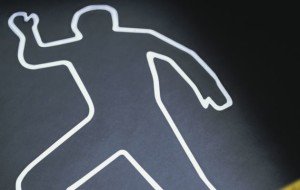 No one knew Carmen Garcia-Viso was now a 3-year old corpse. The front door was locked with four dead bolts to the elderly women’s home at 1130 SE 19th Lane in Cape Coral, Florida. As the lawn grew wildly out of control. The Post Office stopped delivering mail there over three years ago. Her neighbors went about their lives and didn’t realize Carmen Garcia-Viso had died in the home in 2011.

William Wilson bought the home at tax auction this week. He soon discovered the decomposing remains of Ms. Garcia-Viso. She was laying on the floor of the master bedroom.

According to the Fort Myers Times-Press,

“Law enforcement took personal information from the home to assist in their search for family, Wilson said. They encouraged him to let them know what he found as he sifted through remnants. He found Garcia-Viso’s Social Security card and driver’s license in a bottom drawer by the bed. He’d found the body on the floor of the master bedroom. Wilson said it looked like she’d been packing boxes to move, yet she lived her daily existence in a home full of stuff. There was no sign of a purse or wallet. Just junk mail, doctor’s bills and medications and a few trinkets. Wilson hoped a personal letter could hold a clue to lead them to a friend or relative and found it strange that she didn’t have any keepsakes.”

In the event family can’t be found, the body may qualify for an indigent burial with the Lee County Department of Human Services. The county has a budget for cremations and to have the remains scattered at sea.