Detroit’s Abandoned Properties Aren’t Even In The Top Ten 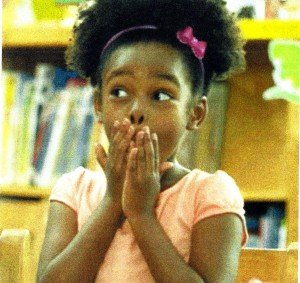 The financial website 24/7 WallStreet today posted its list of the 10 U.S. cities with the highest rates of property abandonment and surprisingly Detroit is not on the list.

Detroit Mayor Mike Duggan is probably going to breathe a sigh of relief when he reads this because there are cities with a worse abandonment issue than Detroit. Detroit should also thank John George from Motor City Blight Busters who has been busting his hump for 30 years trying to clean up blight in the City of Detroit.  He is one of the main reasons why Detroit is not on this list.

Other than Detroit not being named, another thing that surprised me about this list is that Portland/Vancouver area is on this list. If you have ever been there, than you know what I mean. The economy is strong there and the streets are filled with people making money.

You can read the article here.