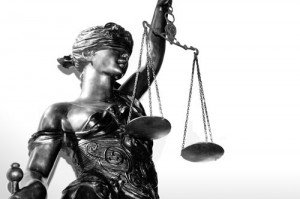 MFI-Miami clients Traci and Germaine Gales won’t be forced out of their home anytime soon. I was able to prove that the plaintiff suing them for foreclosure lacked legal standing to foreclose. Attorney John Schwarz convinced an Appellate Court in New York to overturn the trial court’s decision to green-light the foreclosure.

First Franklin Mortgage Loan Trust 2005-FF1 (the plaintiff) lacked standing. The court found the note was not endorsed properly. They were also not transferred properly.

The Plaintiff provided no evidence to show they had possession of the original note when they filed the complaint. The closing date is specified as 2/24/2005 in the Trust. The servicer of the loan did not record a mortgage assignment until April of 2011.

I also argued that First Franklin did not record the mortgage assignment on the public record prior to the closing date.

The Appellate Division of the New York Supreme Court agreed with MFI-Miami. The panel of judges ruled the plaintiff lacked standing. The court reversed the ruling from the Rockland County judge.

Now, the plaintiff has to re-initiate the foreclosure action. That is assuming Plaintiff can prove they have possession of the original note.

The Gales hired MFI-Miami two days prior to the foreclosure auction.