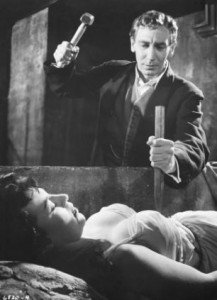 This letter from Michael Montemurro at the IRS to California Senator Barbara Boxer dated several months ago is making it’s way around the internet and is causing a mixed reaction from various groups.

This letter is kind of shocking. The IRS is essentially figuring out new ways to sidestep the spirit of a law passed by Congress. A law that exempts homeowners from declaring as income any forgiven debt from short sales or modifications.

Montemurro also makes an interesting point by informing the Senator that the exemption will end at the end of 2013.

With only about three weeks left before Congress goes into recess for the holidays, it is highly unlikely they will extend the exemption before the end of the year.

So can we kiss modifications and short sales good-bye? More than likely.