With foreclosure mill operator and financial terrorist, David Trott’s announcement that he is running for Congress, Jeff Wattrick at Deadline Detroit picked up my article about David Trott’s attempt to illegally foreclose on former Green Beret Jeff Reed.

Detroit News: Trott, 52, is chairman and CEO of the Trott & Trott law firm in Farmington Hills that specializes in foreclosure services for the mortgage industry. Last year, he flirted with a write-in campaign when Bentivolio was the only candidate left on the ballot, but ultimately former state Sen. Nancy Cassis, R-Novi, stepped up and local GOP leaders backed her unsuccessful bid.

On Wednesday, Trott and his supporters focused not on his leadership in the foreclosure law business, but the jobs his firm has created.

“As a job creator, I will work every day to create an environment where our economy can grow,” Trott said in a statement. “I am committed to cutting spending, lowering taxes and promoting the free enterprise system that made our country great.”

Clearly, Dave Trott doesn’t understand basic economics. He doesn’t create jobs. The tens of thousands of brave Americans who patriotically didn’t pay their mortgages created the demand for labor from firms such as Trott’s. Deadbeats: They are the real heroes creating foreclosure industry jobs that, assuming you ignore the Broken Window Fallacy, fuel this great American economy.

And, truly, Trott’s is a wholesome American enterprise. Come children, gather around the hearth, and listen to a tale of Dave Trott’s firm helping Chase try to foreclose upon the home of an ex-Green Beret because he was making payments based upon a mutually agreed to mortgage modification.

MFI-Miami: This nightmare began for Mr. Reed, his wife and his disabled son when Trott’s client, JPMorgan Chase agreed to put the Reeds into a loan modification in September of 2010.  When Mr. Reed made the third payment of the modification agreement, JPMorgan Chase, N.A returned the payments with no explanation and instructed Trott & Trott to immediately initiate foreclosure proceedings against the them while informing the Reeds they had nothing to worry about.

A regular Henry Ford or Bill Gates, this one.

Fortunately, according to mortgage fraud investigator Steve Dibert, Chase CEO Jamie Dimon’s office intervened after the case received international attention. Chase even offered to wipe Reed’s mortgage off the books, but the ex-Green Beret declined the offer of a free house. Instead, Reed only asked Chase to honor the original loan modification. The situation was resolved last December with Reed keeping his house and continuing to make payments based on that modification plan. 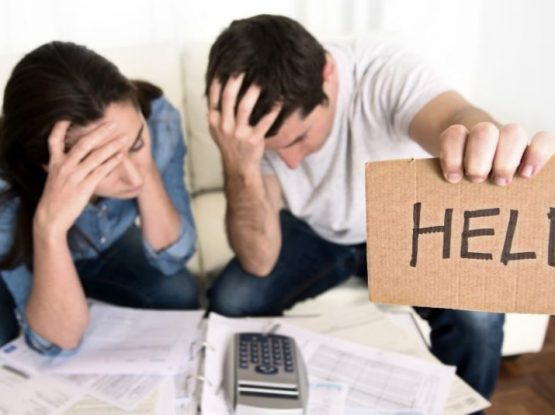 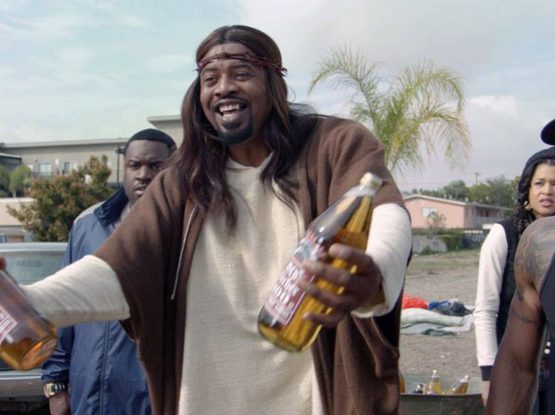 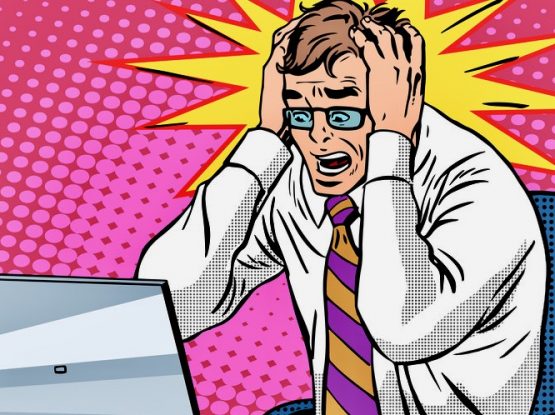 European Housing Market Is Heading Into A Crash 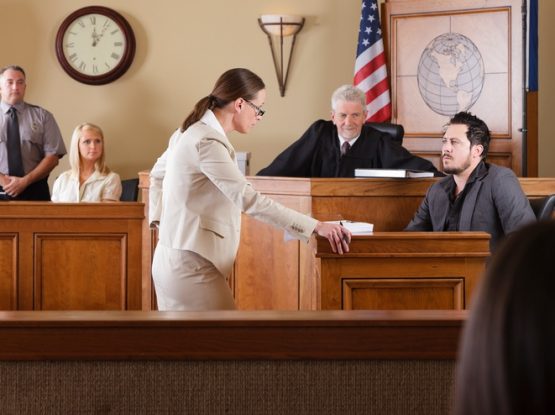