Failures in the Fire Department are prompting calls for Fire Commissioner Don Austin to retire.

Turns out, arsons were vastly underreported. An analysis of records obtained from the Fire Department and insurance analysts shows firefighters responded to more than 5,000 suspicious fires last year but only reported 562 arsons. 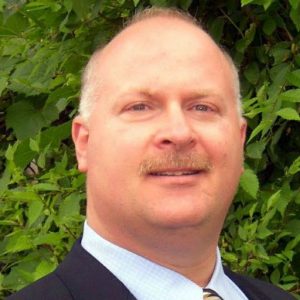