From The Testosterone Pit 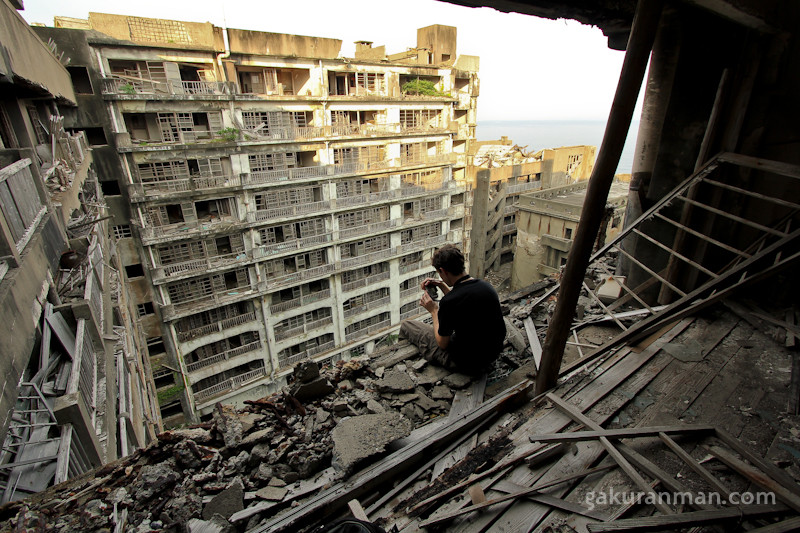 Unlike Detroit, which will run out of cash next month, Japan prints its own money, so bankruptcy in the Detroit sense is not in the cards. But they do have two things in common: depopulation and a ballooning stock of abandoned houses. For Japan, it’s an issue that even the most prodigious money-printing binge cannot resolve.

These decrepit buildings dot neighborhoods in surprising places. There was one just down the street from our apartment building near the South Korean embassy in Azabu-Juban, Tokyo. Not a cheap neighborhood. It was a diminutive wooden building, turned black with age and soot. In places there was rusted sheet-metal siding. The roof was made of rust-perforated corrugated iron. The tiny garden had morphed into a thicket of weeds.

Now the government wants to do something about it. But unlike the stock market, which can be goosed by the intoxicating vapors of money-printing promises, the real economy is tougher to deal with, and housing stock, when the population is declining and shifting, is even tougher.