“Ask a brother who’s been downsized if he’s getting any deal.  Oh, a brother can work in fast food if he can’t invent computer games but what we used to call America, that’s going down the drain.  How’s a young man gonna meet his financial responsibilities workin’ at motherfuckin’ Burger King?  He ain’t! Or ask a white boy bustin’ ass til they put him in his grave.  He ain’t gotta be a black boy to be livin’ like a slave.” -JW Bulworth

Wells Fargo announced earlier this week it was expanding it’s lending into a shady area of lending that was once reserved for street level junior mafiosos, pimps and hustlers that prey on the working poor and elderly in America’s ghettos and they are not alone.  Although their rates are 200% higher than the local street corner pimp of loanshark, the loanshark won’t be able to compete against a behemoth like Wells Fargo.  U.S. Bank, Regions Bank, Fifth Third Bank, Bank of Oklahoma have also announced they will be expanding their presence in the payday loan market as well.

If you haven’t heard of a payday loan or a payday advance loans consider yourself fortunate.  They work just like just like you see  on the Sopranos or in the Godfather movies.

Let’s say you have a job working at Taco Bell for minimum wage you’re living on Social Security and your car breaks down.  You need a way to get your kids to school and get to work for the next 2 weeks until you get your next pay check and get your car fixed.  This where a payday loan comes in handy.  You walk into one of their offices, write a post dated check made out in the amount of what you will owe them in two weeks for the principal owed plus any fees or interest along with proof of employment, then slip it through the slip in the bullet proof glass to the person on the other side and they give you cold hard cash.

The big drawback is the whopping usury interest rates of between 225% to 300%  that these companies charge.  Payday lenders market their loans as “open-ended loans” like credit cards but in really they are “close-ended” loans meaning that the loan has a start and completion date.   Lenders disguise their loans as open-ended so they can skirt around the Truth-In-Lending Act.   Their borderline illegal collection attempts when it comes to pay up which includes threatening people with criminal prosecution or sending people to their homes.  These mafia style collection attempts have become so problematic that 15 states have banned Payday loans all together.

Thanks to the Great Recession and a morally bankrupt political system in Washington D.C. that has brought Americans stealth inflation and draconian pay cuts, pay day loans have not only become a necessity to the millions of elderly or working poor in America but for the millions of Americans who are living paycheck to paycheck.

The Center for Responsible Lending posted an interesting investigation on their website that says, “Research has shown that payday lending often leads to negative financial outcomes for borrowers.  These include difficulty paying other bills, difficulty staying in their home or apartment, trouble obtaining health care, increased risk of credit card default, loss of checking accounts, and bankruptcy.”

“After six consecutive months with loans, a borrower will typically have paid hundreds of dollars in fees and still effectively owe the original principal on the loan — a deep hole from which to recover,” the study says. “As currently structured, banks’ cooling-off periods allow borrowers to become mired in a significant, destructive cycle of debt before the cooling-off period is triggered.” 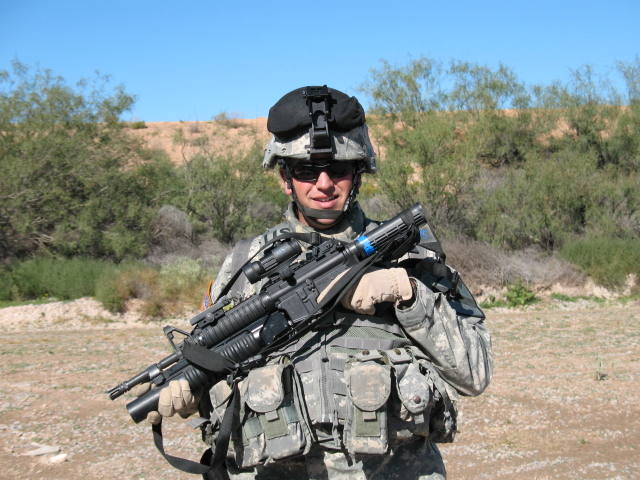 
Although, other major banks have not been directly involved with Payday lending, they have profited quite handsomely from it.  JP Morgan Chase was even willing to openly violate New York statute that bans Payday lenders in order profit from it.  According to the New York Times,

“While JPMorgan Chase never directly made the loans, the bank, along with other major banks, is a critical link for the payday lenders. The banks allow the lenders to automatically withdraw payments from borrowers’ bank accounts, even in states like New York where the loans are illegal. The withdrawals often continue unabated, even after customers plead with the banks to stop the payments, according to interviews with consumer lawyers, banking regulators and lawmakers.”

Since 2007, Payday lending has become a $107 Billion industry.  Industry trade groups like the Financial Service Centers of America have been able to use their financial clout to pressure spineless members of Congress to weaken portions of the Dodd-Frank Act to minimize any exposure Payday lenders may have to enforcement actions taken by the Consumer Financial Protection Bureau that was formed under the Dodd-Frank.

Wells Fargo will fit right in with the low life piranha that make up Payday lenders.  Their Home Finance division has mastered the art of driving their customers to suicide. If they can’t manipulate you into redecorating the walls of your bedroom with the inside of your brain, then they’ll cause you so much stress that you keel over from a heart attack while fighting them even when they know they’re wrong.

Wells Fargo also has a lot of experience conning money out of poor people in America’s ghettos.  All you have to do is ask the African-American leaders of Baltimore like the BBC did back in 2009.