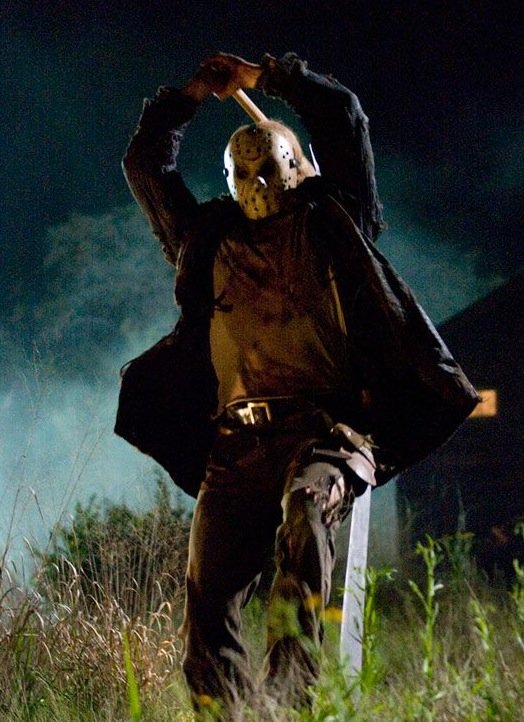 Ax murders are rejoicing over a ruling in Pennsylvania. The Pennsylvania court ruled listing agents are not required to disclose if someone dies in the home.

In February 2006, Konstantinos Koumboulis allegedly shot his 34-year-old wife and then killed himself in his home. The house was then sold at a real estate auction to the Jacono family, who then hired a real estate agent to list the house.    Both the Jaconos and agent’s broker confirmed with both the Pennsylvania Real Estate Commission and the Pennsylvania Association of Realtors that they were not obligated to report the murder-suicide to buyers.

The house sat empty for nearly a year before a woman named Janet Milliken purchased the home for $600,000.  Unaware of the Koumboulis murder-suicide, Milliken believed that the home had gone into foreclosure. She learned of the tragedy three weeks after moving in and sued the Jaconos, the listing agent and her own realtor for fraud and misrepresentation.

The trial judge granted summary judgment to the Jaconos and the realtors involved in the transaction, finding that Pennsylvania law does not require realtors to disclose that a crime occurred in the home.  President Judge Emeritus Kate Ford Elliott wrote for the six-member majority of the appeals court affirmed by saying,

“If the murder/suicide cannot be considered a defect legally, or if the Sellers were under no legal obligation to reveal this alleged defect, there can be no liability predicated upon the failure to so inform…Today, we find that psychological damage to a property cannot be considered a material defect in the property which must be revealed by the seller to the buyer. Thus, each of Buyer’s issues on appeal must fail.”

The Pennsylvania Legislature does require listing agents to disclose any material defects of the property to buyers.  However, Pennsylvania law does not require them to report “psychological damage” to the property or its reputation, according to the ruling.