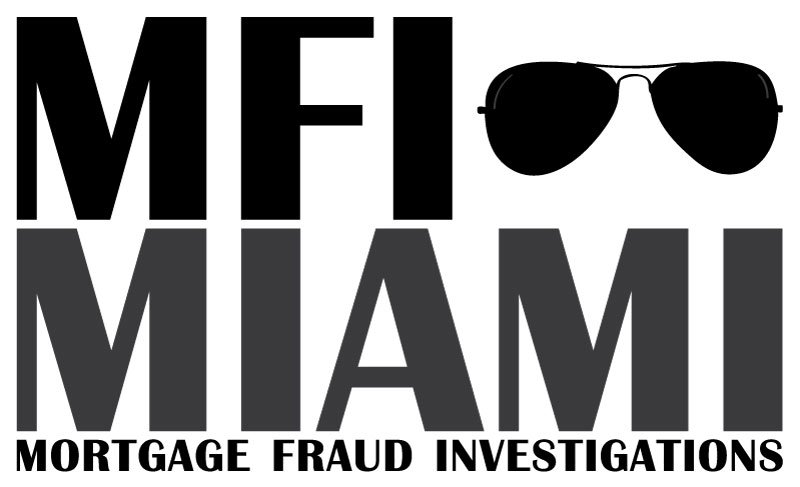 On Friday, March 23, 2012, Judge Victoria Roberts of the United States District Court, Eastern District of Michigan upheld discoveries by MFI-Miami made public last year stating that the Federal National Mortgage Association (Fannie Mae) and the Federal Home Loan Mortgage Corporation (Freddie Mac) were misleading the state of Michigan and the County Register of Deeds offices across Michigan by claiming state tax exemptions reserved for government agencies on foreclosure sales in the state of Michigan

Judge Roberts ruled that a transfer tax is an excise tax and Fannie Mae and Freddie Mac are not exempt from federal excise taxes and that they are required to pay the Michigan Transfer Tax when they transfer the ownership of a property out of their name.

The arguments used by Oakland County came from several investigations conducted by MFI-Miami in 2010 and in the spring of 2011. MFI-Miami estimates that since 1998, nearly $1.2 billion has been lost due to Fannie Mae, Freddie Mac and the banks claiming this exemption on both state and county level.

In May 2011, MFI-Miami’s findings were presented in detail to the Michigan Association of Register of Deeds (MARD) by MFI-Miami President, Steve Dibert and Michigan Attorney William Maxwell (P35846).  In addition, the presentation to MARD detailed how banks and mortgage servicers were also claiming these exemptions on properties transferred from them to Fannie Mae and Freddie Mac.

“The money owed by Fannie Mae and Freddie Mac to the counties and the state only accounts for about 20-25% of the tax revenue owed,” explained MFI-Miami President Steve Dibert, “The rest is owed by the banks who also took the exemption.”

“Naming the foreclosure mills as defendants was important because they were the ones responsible for filing the paperwork with counties on behalf of their mortgage servicer clients,” explained Steve Dibert, “As attorneys, they should have known better.”