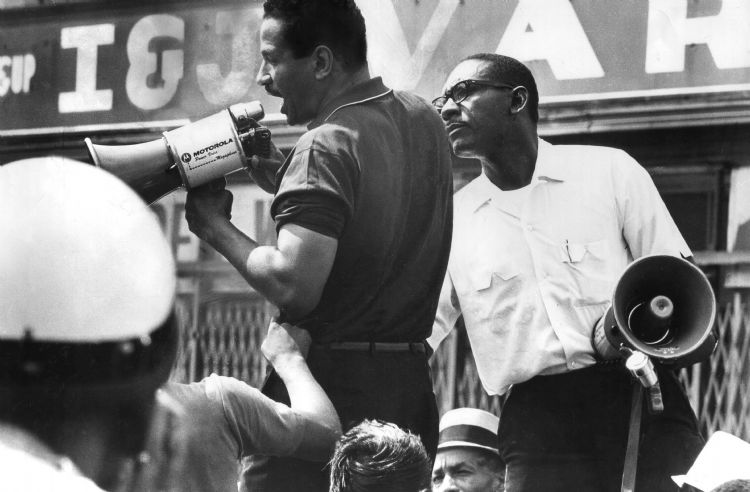 When I was a kid growing up in Detroit in the early 1970s, I remember hearing stories about John Conyers. My parents had friends who were cops in Detroit during the 1967 Riot.

They would tell stories of how John Conyers while in a middle of a group of rioters jumped on the roof of a car with a bullhorn. Conyers pleaded for people to return to their homes. Now 44 years later, that show of courage has all been forgotten. Conyers has become a shell of his former self. His wife’s bribery conviction, his ineffectiveness in Congress, unpaid property taxes and his dilapidated homes, its time for Conyers to retire.

Fox 2 did two segments showing Congressman Conyers contributing to Detroit’s problems.  One of which, another reporter from Fox2 reported on in 2006.