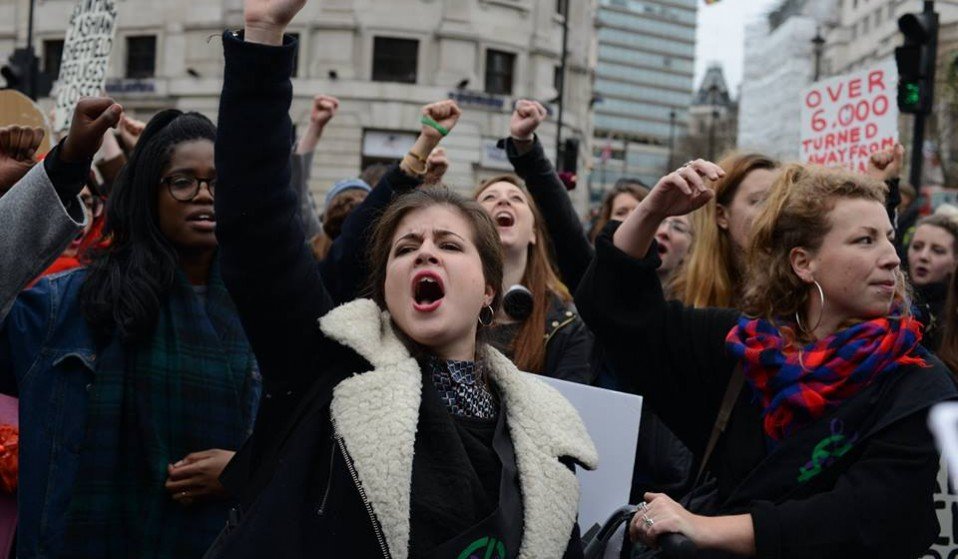 I’ve written several articles about the army of mortgage activists that have sprung up in Florida. This is mainly due to people like Neil Garfield. Garfield, in my opinion, gives bad advice to homeowners. People like Garfield make homeowners believe that foreclosure defense is a “Do-It-Yourself” endeavor.

I’m sorry but foreclosure defense is a lot more complicated than installing a ceiling fan or replacing a toilet. Most of these mortgage activists giving the advice have no experience in lending or finance. One site is run by a convicted felon who operated an illegal modification company and another site acting as a marketing tool for a law firm.

I did receive a lot anonymous and catty emails from several attorneys which were interesting.  I did get one from Matt Weidner, that ended with:

“…but keep in the fight…whatever side you’re on…”

In other words, Weidner is saying:

“If you don’t agree with me, screw you.”

This seems to be the mantra of this activist community as I wrote about several weeks ago. Mortgage activists act like the girls in the movie, Heathers.

This attitude just shows they have an agenda and it’s not about helping homeowners. It’s about business and it boils down to profit.  Many of these activists have contacted me or other people. They want us to teach them the successful strategies we employ with our attorneys.

Mortgage activists want to know because they want to jump on the money bandwagon. They think they can make easy money now that Neil Garfield has christened them an “Expert” after attending one of his 5-hour courses.  They get angry when I tell them I won’t help them.

I also have a problem with people pretending to be something they’re not. Most mortgage activists are scam artists. They want to profit from penniless homeowners and use activism as a front.

Contrary to what the activist crowd wants to preach to people, home ownership in this country is a privilege, not a birthright.

There are a few activist websites I like other than the ones I already have links to on MFI-Miami.  One site that I haven’t put a link to yet and should, is www.stopforeclosurefraud.com by semi-anonymous blogger, Damian Figueroa.

I have followed this site for about 9 months now and the cool thing about this site is that Damian posts raw information and lets the reader formulate their own opinion. When he does write an original piece with any commentary, he separates it from the news feeds.  The article he wrote about MERS in September is awesome and is a must read if you haven’t already read it.

Mike Dillon’s www.getdshirtz.com is pretty cool too.  Mike has been going through foreclosure hell for ten years and has managed to stay in his house longer than anyone I know.  He chronicles his experiences and the people he has dealt with along the way. He’s also not afraid to mention names of people who have screwed him over.

He also has a really cool picture of himself on the site that makes him look like a bad ass bouncer from a backwoods redneck bar. I’ve talked to Mike a few times on the phone and he’s a really cool guy. He’s helping a client of mine right now.