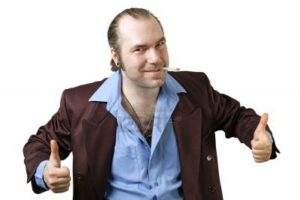 The new firm, MFI-Mod Squad LLC, has recently been established to expose illegally run loan modification and foreclosure rescue companies and the people who run them. These firms convince desperate homeowners to pay them huge upfront fees by playing on homeowner’s fears when their real intent is to take the homeowner’s money and run.

Many of these companies operate by doing business in states that have not adapted their laws to include loan modifications. They solicit clients in states outside their own even if the state where the homeowner lives have laws that govern loan modifications. This is done intentionally because they think the client won’t know how to find them or they think a homeowner facing foreclosure does not have the funds to pursue them across state lines or in federal court.

According to MFI-Mod Squad, some of these scam companies even use “affiliates” or “resellers” to collect the money for them in an attempt to shield themselves from prosecution. Some of these companies are even run by convicted felons who are barred from working real estate or lending.

“These people think they’re smarter than you and they think they can get away scot-free,” said Mr. Dibert. “I want to give homeowners the protection they need to protect themselves from being kicked while they are down.”

Third, MFI-Mod Squad will publicly expose these unscrupulous companies and use the power of the Internet to shut them down. Once MFI-Mod Squad completes its investigation, the report will be posted on the website and a copy will be immediately sent to state and federal law enforcement officials and regulators for further action.

According to the company’s blog, MFI-Mod Squad exposed three mod companies in California that were in violation of California Department of Real Estate regulations during its first week in business.

According to the new company, MFI-Mod Squad also intends to promote legitimate loan modification companies that play by the rules and eager to expose scam artists out of the industry. Those companies will be encouraged to contribute as will consumer advocates, attorneys, and law enforcement. 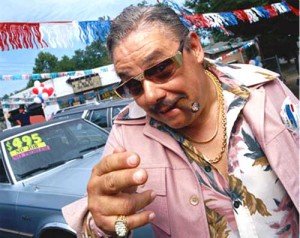 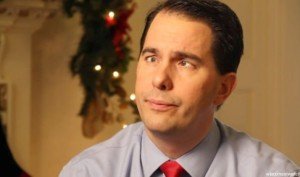