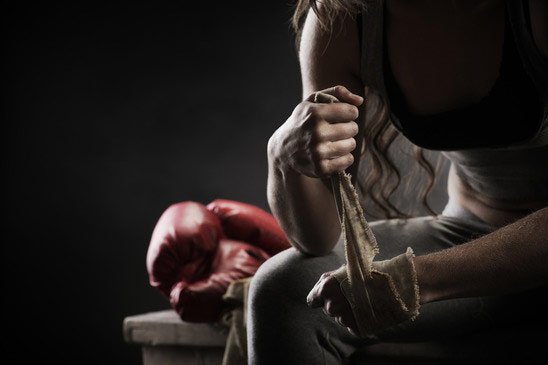 Several months back I wrote an article about Lynne Lucas, an MFI-Miami client who had been put through a living nightmare by Bank of America when she attempted to negotiate a loan modification.  Last week, Ms. Lucas’s attorney, William Maxwell filed a lawsuit in Oakland County, Michigan against BAC Home Loans Servicing LP, the law firm of Orlans and Associates, which handled the foreclosure and Marshall Isaacs, an attorney who signed the affidavit claiming Fannie Mae purchased this property from BAC.   Fannie Mae’s website shows they do not own this note.

The lawsuit alleges the three defendants caused the MFI-Miami client to sustain serious and permanent injuries to her statutory and common law rights of property ownership when their negligence recklessly violated Michigan Statute MCL 600.3204.  The suit claims BAC Home Loans was not in ownership of the note or mortgage at the time the foreclosure was advertised and that Orlans and Associates on behalf of BAC adjourned the foreclosure sale in June of 2009 when they did not have the legal authority to do so.  The suit alleges that Orlans and Associates improperly sold the mortgage and note to Fannie Mae on behalf of BAC and Marshall Isaacs improperly issued and filed a Sheriff’s Deed for the property to Fannie Mae as if Fannie Mae was the owner.

The suit also alleges that BAC through its representatives as well as a local housing authority told Ms. Lucas to stop making payments on her mortgage in order to “qualify” her for a loan modification.  The loan modification BAC offered her increased her payment by 50% and increased her principal balance to the full amount owed and was not a modification under any federal or state program.  It was instead an attempt to collect the full amount owed.   This is in direct opposition of what she was told by BAC representatives when they instructed her that the only way to facilitate a lower payment and lower principal was to stop making the payment.

Ms. Lucas alleges she sustained serious and aggravated emotional and physical distress to the point that her immune system has permanently effected her ability to sleep, eat and her ability to fight the cancer which is ravaging her body.